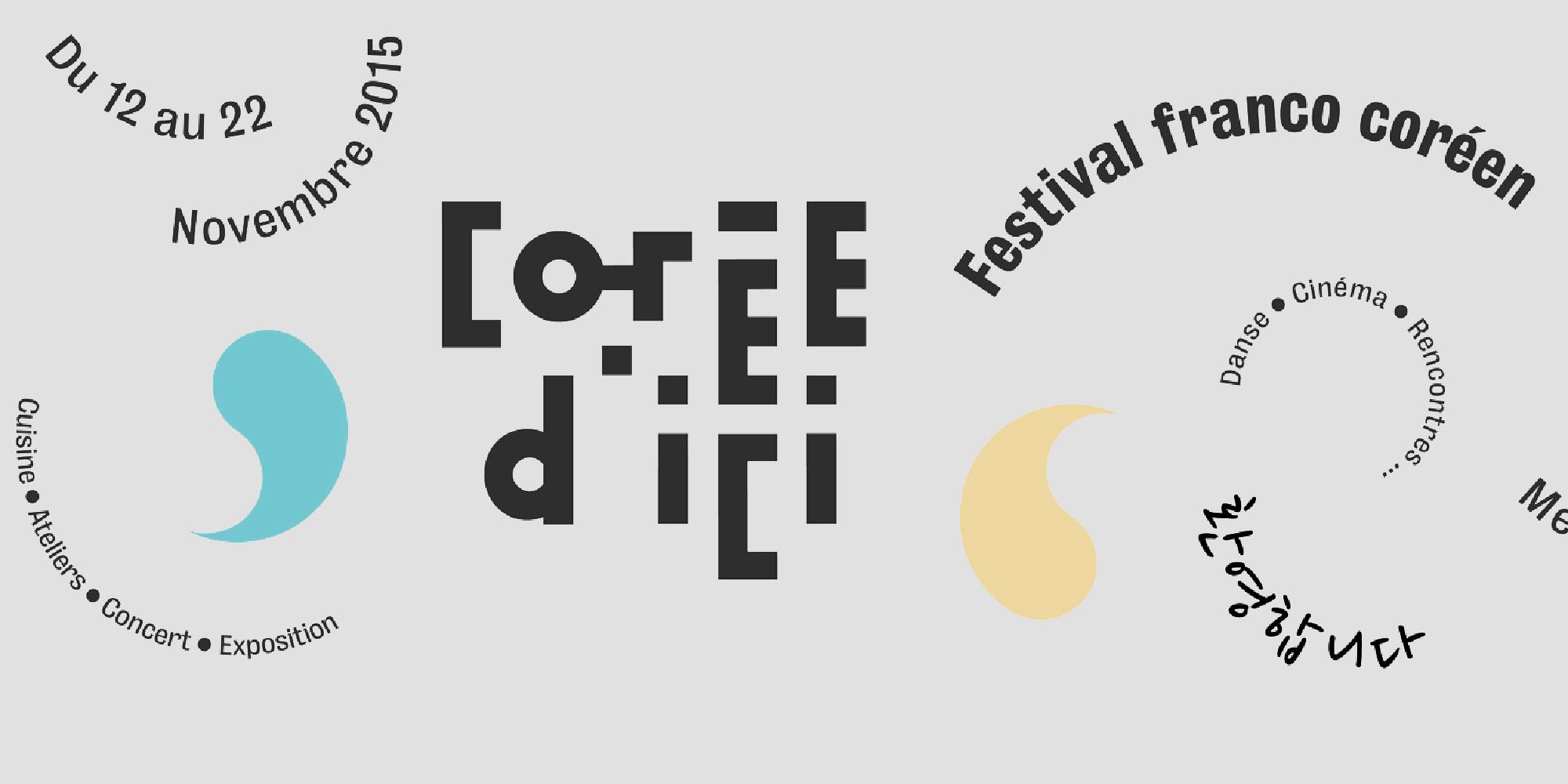 MOWUKIS will share the stage for a one time unique creation at the “Théâtre des 13 Vents” with Korean creators TACIT Group.

We're happy to announce that MOWUKIS will share the stage for a one time unique creation at the "Théâtre des 13 Vents" with Korean creators TACIT Group.

A few words about TACIT and their audiovisual work. Tacit Group is an audiovisual performance group that has been formed in 2008 to create work centered on the algorithmic and audiovisual. Their algorithmic art is focused on process more than outcome. They create mathematical code, systems using principles and rules, and improvise performance on the stage using the systems. During the performance the systems are revealed visually and sonically.

Visuals are integral to the work of Tacit Group as both composers and media artists. They hope that by showing not just the finished piece but the process of chatting or gaming which generate it, they involve their viewers more intensely and break the conventional divide between performers and audience members. None of their work is ever completed. They continually update the underlying systems and draw inspiration from their computer programming practice. As artists of our era, Tacit Group are discoverers of artistic possibilities through technology.