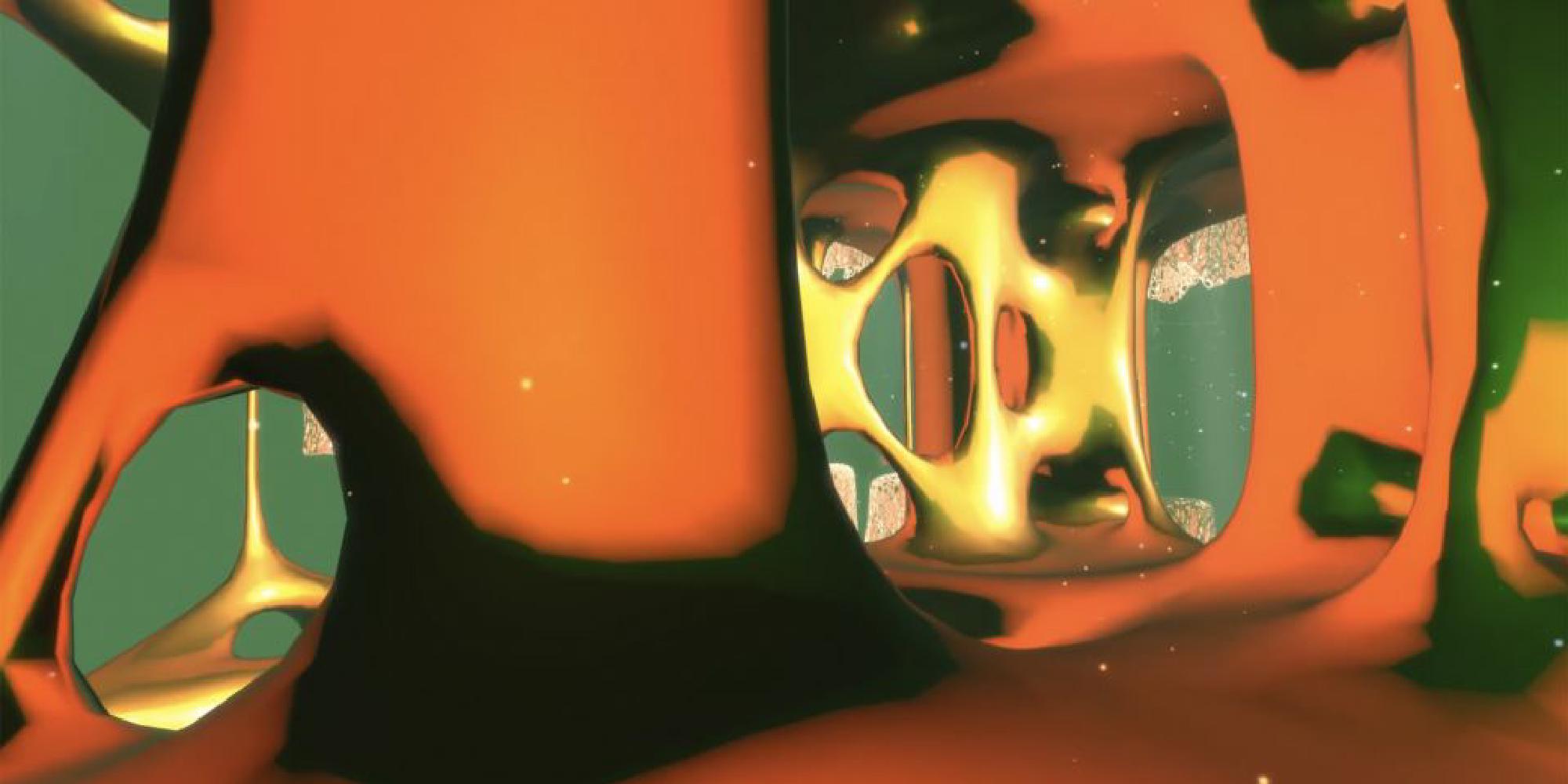 The Animation Festival will be held in Amsterdam from March 28 to April 3rd.

Can Be Reclaimed, Louis-Louise Kay’s collaboration with Ted Pallas and the New York based Studio “Savages” will be showcased in the Kaboom Festival, as part of the Competition for best VR creation. We’re honored to be part of this European landmark event showcasing incredible work from all over the world. Here’s what they have to say about the piece.

“Can Be Reclaimed is a collaborative work intended as exploration inside the body of a lifeform neither organic, vegetal or mineral - a confusing space, inhabited by confusing shapes. Using techniques intended to mimic fungal growth, the project is an experience like no other. The song that ties it all together is based on a pulse, not clearly a heartbeat, not clearly an acoustic drum. It’s driven by the intimacy of a voice, each word colouring the whole scene like a surrounding force. Each musical sequence creates its own reactions, its own narrative, each sound connected in some way or another to a light pulse, a movement, a colour, or a swirl."

More Info On This Page