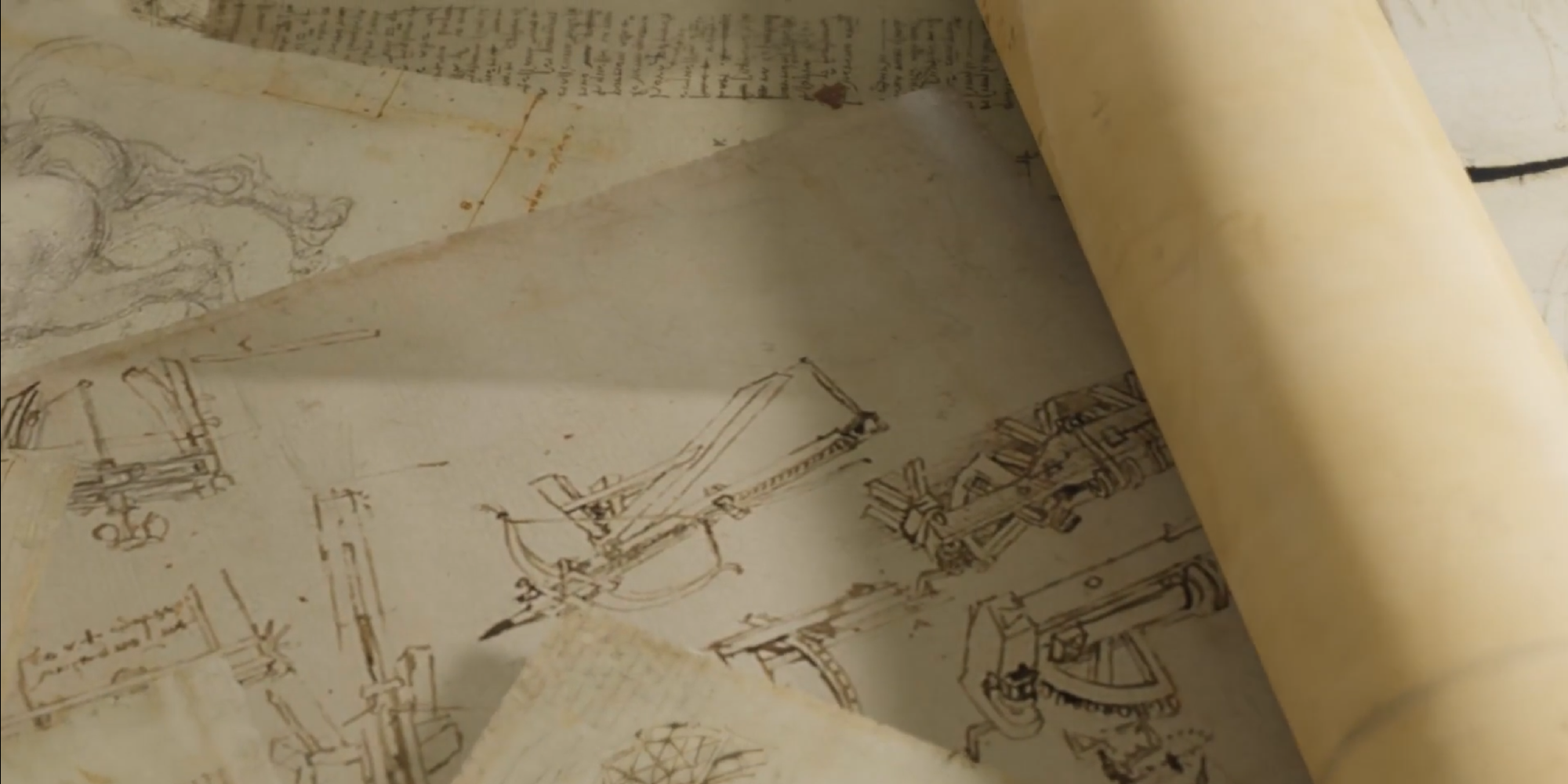 Here’s a first look trailer that shows the settings of the game Mecaleo VR. A project for which we produced, mixed and created the entire adpatative sound design experience.

Mecaleo VR, a serious virtual reality game about Leonardo Da Vinci's inventions in the 16th Century initiated by "Intelligence du Patrimoines" at Tour's University, was just recently unveiled. We created an original score for this first teaser and are actively involved in the creation of the whole original soundtrack and sound design for the game.

The video will give you a first look at the game and showcase some of the settings. Mecaleo VR is a virtual reality project for which we mixed and created the entire adpatative sonic experience, from sound design to original soundtrack, using a wide range of sounds from the Renaissance and mixing them with modern production techniques to create a flowing gaming experience.