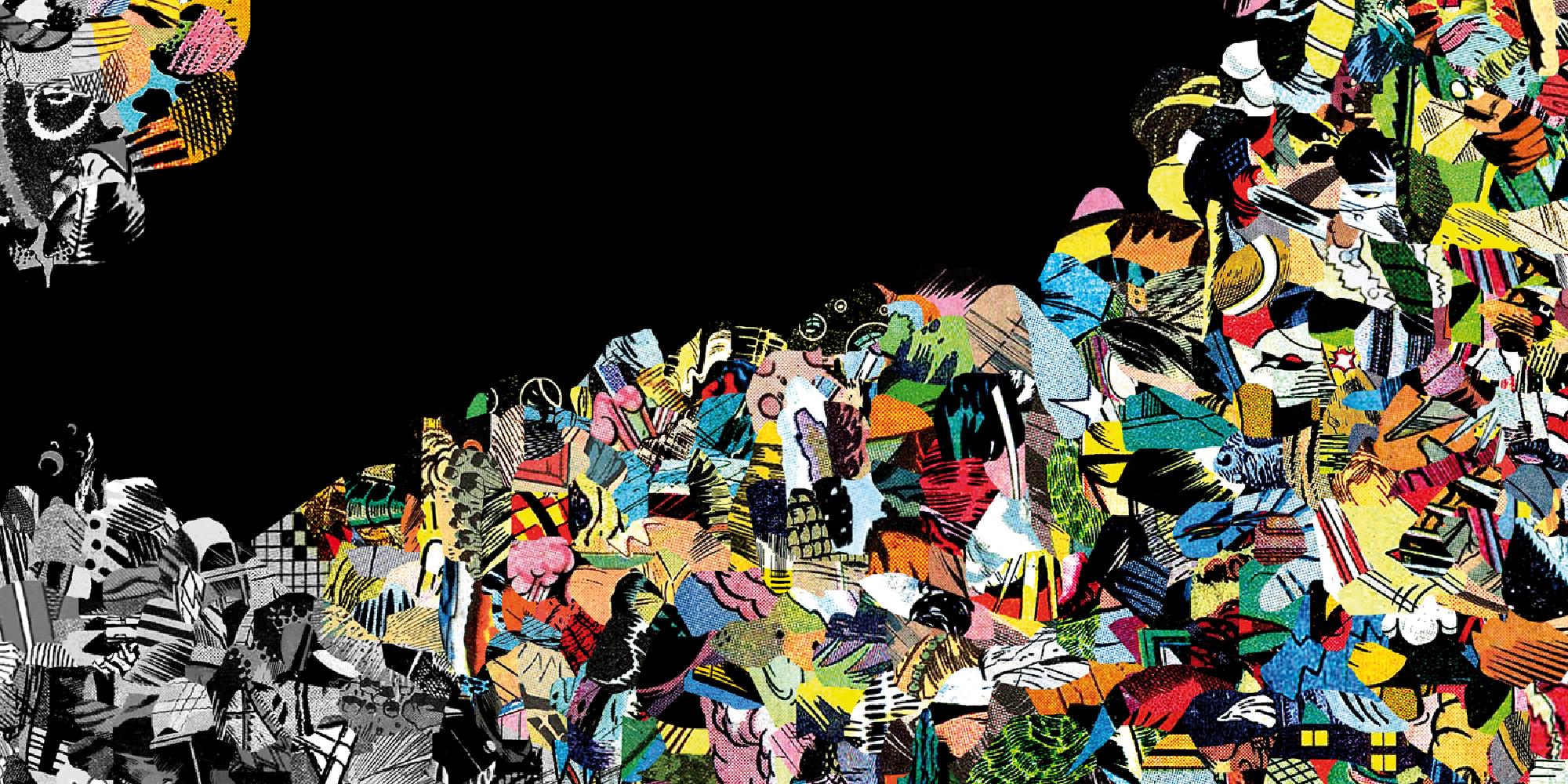 MOWUKIS debut album is OUT

Great day; MOWUKIS debut album is OUT (on your favorite places to buy it). °• Listen “No Answers No” on Bandcamp

It’s time to finally release “No Answers No”, Louis-Louise Kay's debut album under the moniker MOWUKIS. The full album is now available for you to listen to and/or order on CD or Digital, via bandcamp.

You can also, if you so wish, buy the digital version on iTunes, Google Play, Amazon, and other online music retailers, although it’ll be a little pricier because there's no system for us to set the prices on these platforms.

However, you will only be able to stream the album on bandcamp, as we believe in their business-model more than in any other on the market today. And we think it matters to make a stand and release music the way we think is best, and will ultimately help us move forward from the situation we’re in.

That’s for the release part. A little more on the music now, and to do so, are a few words by Louis-Louise Kay, who frequently shares information about his work and vision on his personnal blog.


Releasing this album is a huge step forward for me. It’s not just a debut album, it’s a foundation, something to build upon. Spending those two years working on what it means to be a solo musician, finding my way through all that gear and all those influences, pushed me to break some new grounds, if not musically, at least intimately. I put in perspective a lot of the things I thought I knew, and learned a lot from other musicians I’ve met and talked to. In that sense, this first solo project is a combination of the many voices I’ve heard these last few years, and how I understood them, how I used them to move on from where I was.

This album is also an answer, a dense and violent web of reactions to a world that seems to be going crazier every hour of every day. I think the dramatic amount of informations we’re drowning in is part of an explanation for how dense and intricate the album is. I thought a lot about it in the process of making the songs. Questions like “Should I make it simpler” “should I keep the tracklisting shorter” came and went more than once, as I’ve been told quite a lot that releasing a debut album that long, that critically dense, was at best an odd move, at worst a terrible choice. But it was what I wanted to do, what I needed to do. Songs that answer each other, that approach differently some various sides of a problematic that is hard to pin down anyway, if not impossible to simplify. A music that could dig into how unmanageable it is, from the prison of just one body, to answer, face, and oppose, to the avalanche of contradictions, injunctions, and obligations we’re dealing with everyday.

So how do you do that with music instruments was my challenge. A challenge everyday renewed, everyday reconsidered. Not because I tought it was clever, or selling, or beautiful even, but because it felt necessary. And that’s how I ended up with those eleven songs, that move constantly from saturated to minimal, from violent to soft, from electronic to acoustic, songs that oscillate, that look for that lost piece of quiet in the middle of all that noise, songs that try to unwind a single thread of coherence through various atmospheres, moods, and spaces. Wether or not this is a success doesn’t really matter, I think it’s a photography of where I’ve been these past 2 years, and for that alone, it means a lot to me to share it with the world, to have it been discussed and listened to.

I hope there’s food for everyone in it.

To finish, releasing this album is not the end at all, as I’m already collaborating with a lot of talented people to expand its universe further and find, with their help, where we can go next from here. A lot of things are in the making that I’m eager to share, and I’ll get back to you on that."

In the meantime, here it is, “No Answers No”, MOWUKIS debut album. Enjoy.