This audiovisual experiment is an imaginary resting place, where mineral or vegetal shapes could be lifeforms, or thoughts turned creatures, and the surroundings are neither quite inside nor outside. Lights, shapes and particles react to flute swhirls, vocal melodies and beat movements in a strange and graceful ballet.

The video was presented at the Nordic Game conference and the VR experience was shocased at the mythic Abbey Road studio as part of their 90th anniversary celebrations. You can read a detailed review of the whole PatchXR event that sparked this creation on this CDM Blogpost :

“VR becomes a fluid medium, a music video you can play, more, in PatchXR Patchathon” 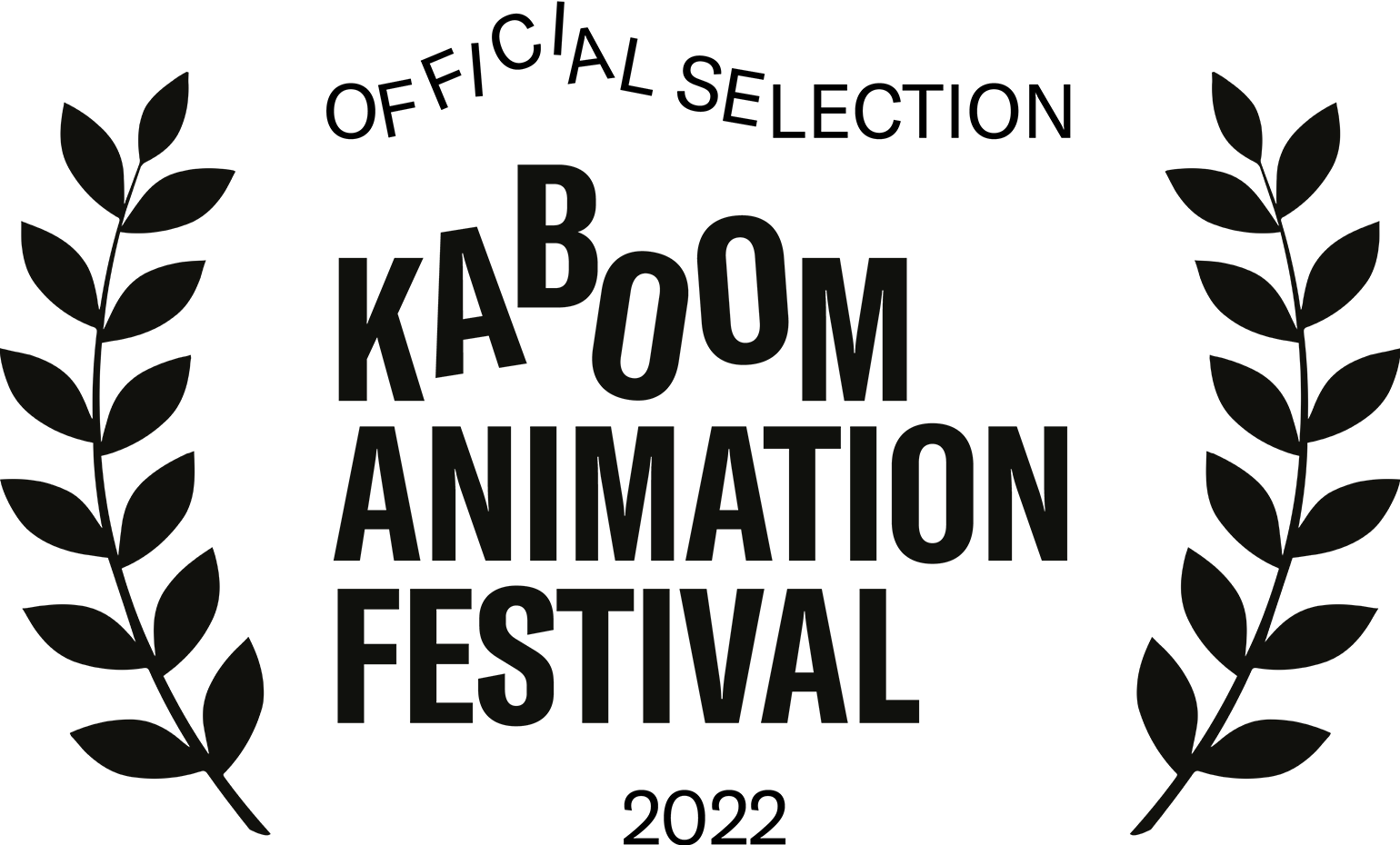