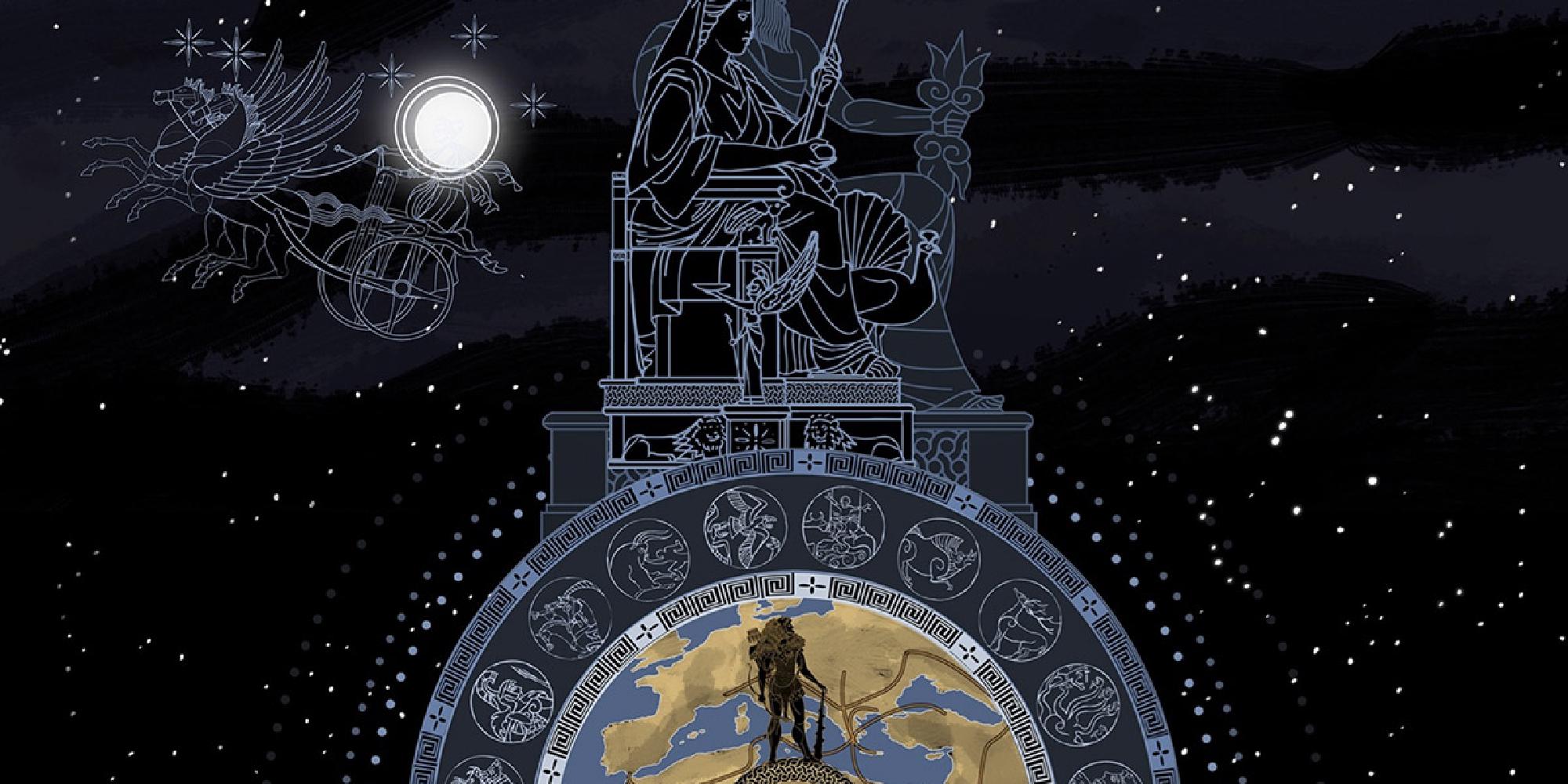 The Project (Still in Development)

There is an ever-present story that has fuelled our imagination from ancient times: the 12 labours of Heracles (in Greek), more commonly known as Hercules (in Roman), conqueror of monsters and ultimate people’s hero. Yet, there’s much more to Hercules than the muscular, caricatural stereotypes. He embodies a seductive, imaginary world as well as historical references, philosophical concepts and is used to convey a form of knowledge.

This is what our web series aims to convey, beginning with the footsteps of our hero.

To do this, we combined an animated film featuring the different stages of ancient myths with documentary-style additions. Fiction and reality are celebrated in equal measure, one nurturing the other. As such, by creating mischievous and entertaining parallels between reality and fantasy, the audience discovers how important this character is in the thoughts and minds of the Mediterranean people and his many depictions in subjects as diverse as history, geography, natural science and humanities. As such, our daily lives take on an appealing levity, in which the audience discovers a wealth of inventiveness and creativity.

We invite you to discover some of these small stones that lie on the path of our hero.