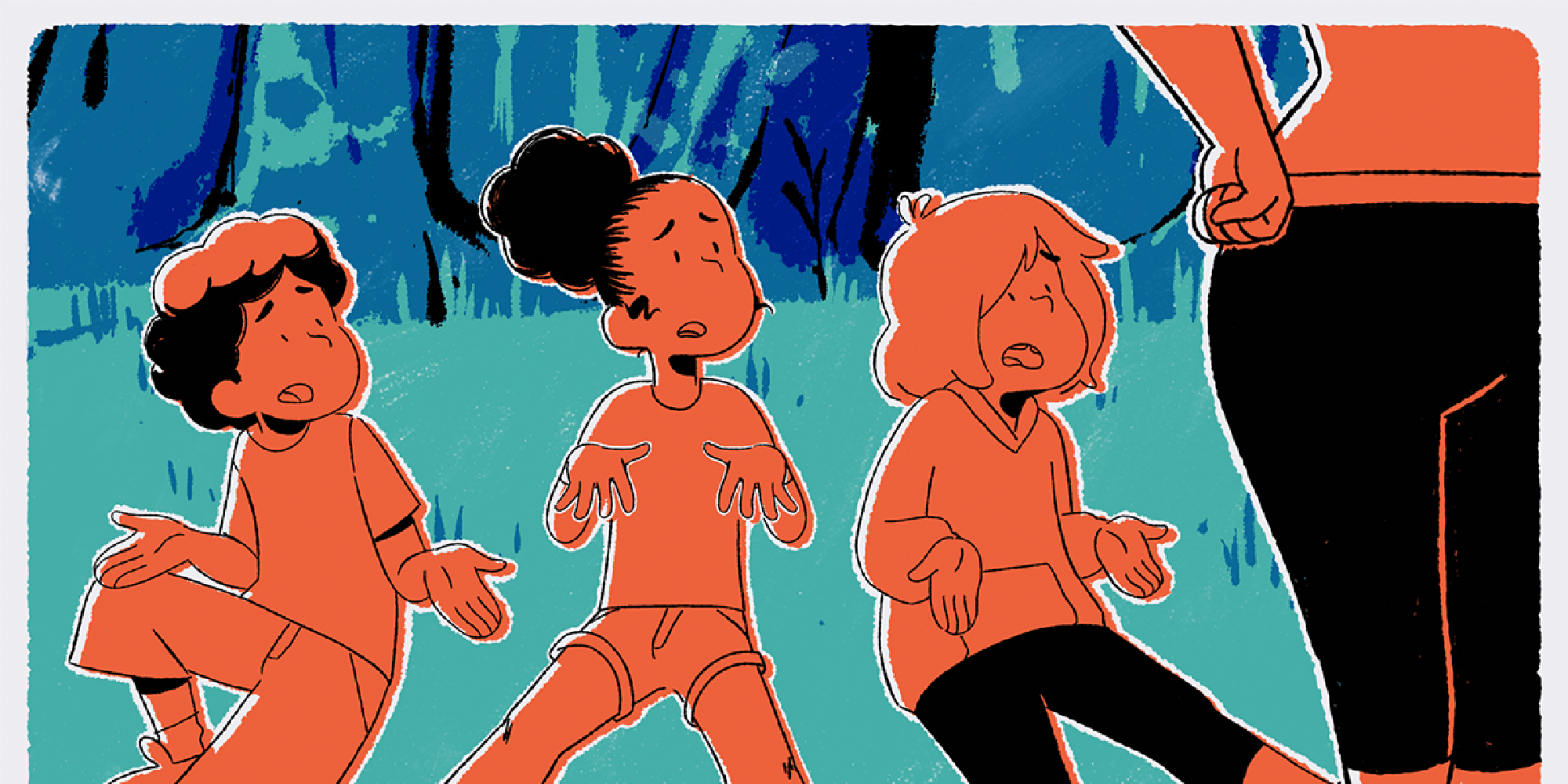 The Project (Still in development)


We're currently writing and developping the soundtrack for « Truths », a conventional 2D animation project inspired by the prose of poet, Antonio Rodriguez Yuste, and produced by the animation studio "Les Fées Spéciales".

Here's what they have to say about this exciting new journey :

In a medium-sized town in the South of France, three friends try to solve the mysteries of the adult world using their imagination and fertile minds, as the 8-year old children they are. They experience modern life at school, in the tram, at the park, comprising obscure or contradictory rules which they try to make sense of, in their own way.

They start to see the urban landscape and their daily lives in a rather unexpected poetic way. The tramway lines and fronts of apartment buildings become canvasses for their boundless imagination. The clouds look like people and the sky becomes a moving playground. The ray of light that shines under the door in the corridor throws mysterious shadows on the bedroom walls. But, what are the parents doing when night falls?

Together, the three friends happily share their vision of the world with images and their hands. Little Nora is deaf and cannot converse in with speech but far from letting this stop them, they seek out highly inventive methods to communicate. Driven by their bond of friendship, they reveal through their discussions, a more poetic vision of reality.

This is an inclusive program designed for deaf and normal-hearing children, from 6 to 8 years old. With this in mind, our work focused on sign language in such a way to select open, intuitive and easily understandable signs for those familiar with sign language and those who are not. In this way, the series can also be shown abroad.

We want the story to be upbeat and cheeky, the dialogue between the children to be spontaneous and lively, mirroring the inventive and sociable world of children who manage to communicate with each other even though they don’t speak the same language.

We developed a specific writing process with sign language interpreters and writers from an improvisational theatre company called, La Compagnie Moustache, to make this essentially silent story come to life.