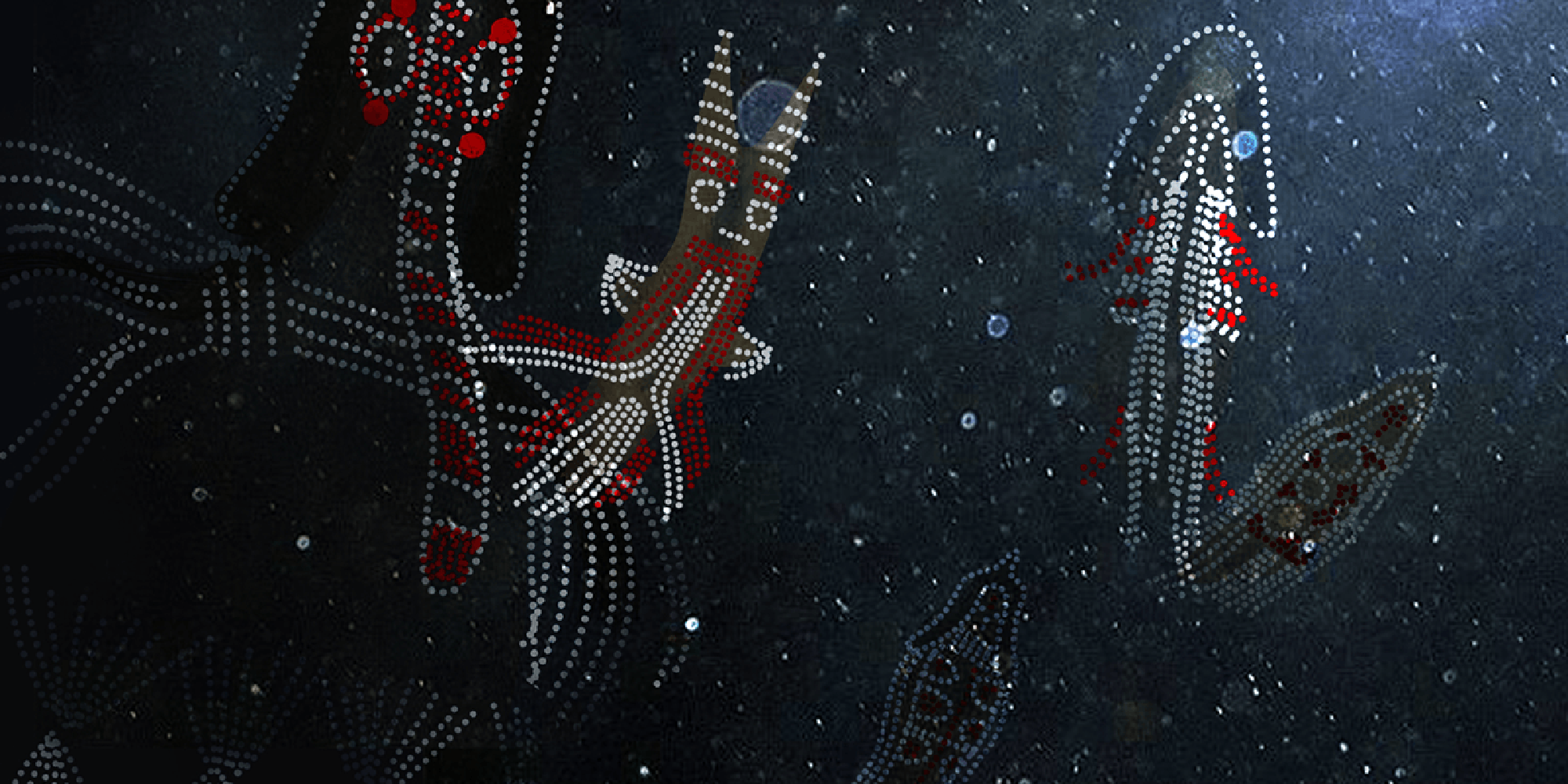 sonic identity for an animation showreel


The animation studio "Les Fées Spéciales" was nominated in 2019 at the prestigious "Césars" ceremony for technical achievements for their work on Michel Ocelot's acclaimed feature film "Dilili à Paris". MARE NOSTRUM Records was charged with the difficult task to create the sonic identity for the studio to illustrate their work. Their everchanging visual world stands at the crossroad of centuries old craftsmanship in the analog domain of creative animation, while mixing this knowledge with a resolutely modern and innovating approach, making extensive use of modern technology. They also have the specificity to be specialized with open source tools like Blender and Kira, and are active participants of the open source community.


With that in mind, we had to come up with something that captured both the warmth and analog quality of their work, while exploring more exotic electronic experimentation to expand the scope of what's possible when both worlds collide.