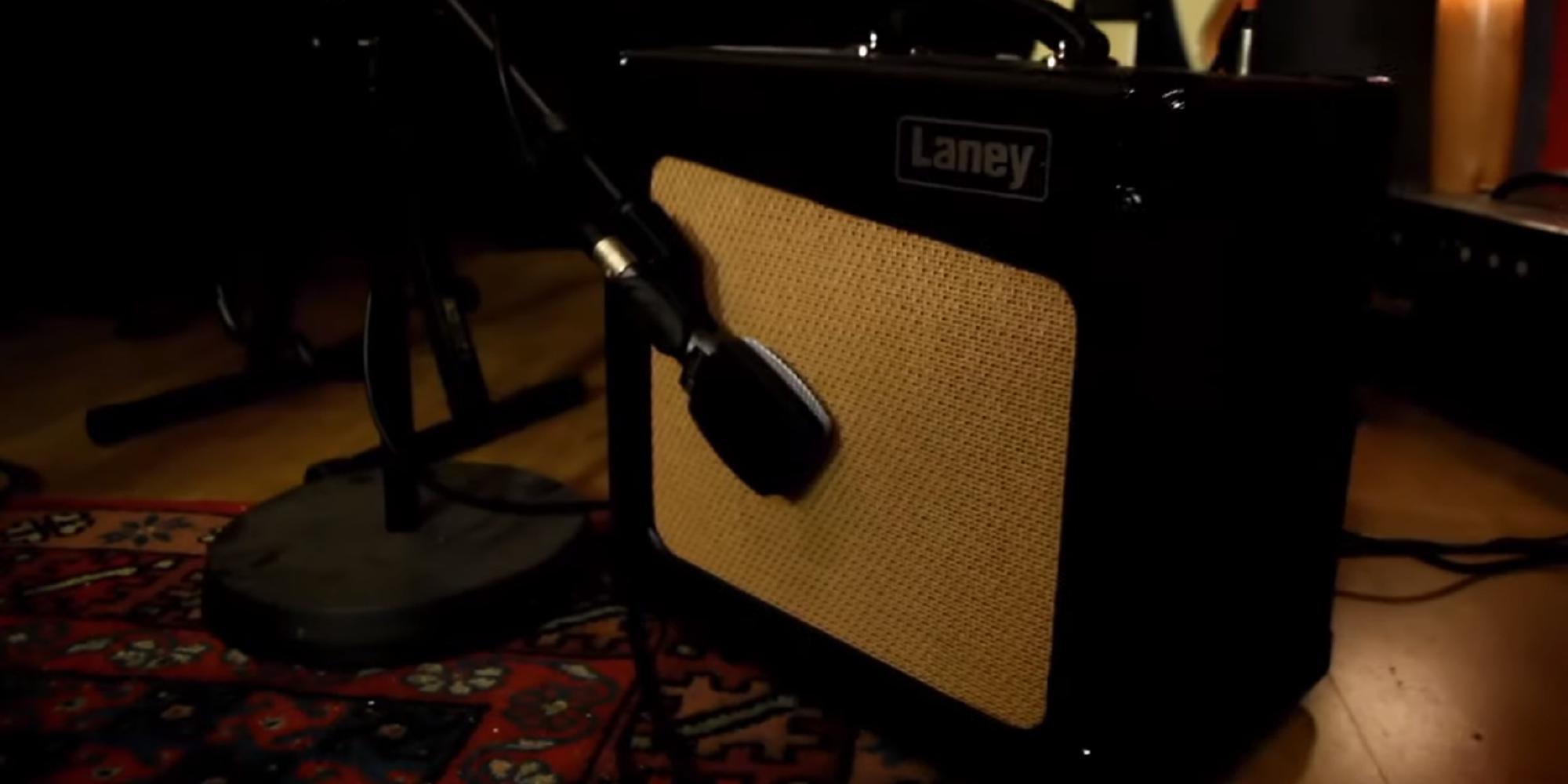 Our first release of 2017, 5 tracks live at minimoon studio by MOWUKIS. Now available exclusively on Bandcamp.

Here is our first official release of 2017, a 5 tracks live at minimoon studio by MOWUKIS. It's now available exclusively on #Bandcamp. To be honest, we never expected this to become a full blown release that would stand on its own, but when we went through the resulting videos and watched them in a row, we felt like there was more to it than a simple live session, and that it had an atmosphere of its own and enough character that it would be worthwhile as a release.

Incidentally, since we released the videos on youtube, we've had a number of people asking us to download the audio tracks, and we realized we needed to officiliaze that this session was its own thing and made it available for download.

So that the live nature of the session and the visual work by Monika Trzcinska to translate the atmosphere of the moment in a perfect fashion wasn't lost, we've made it so that anyone who gets the session will also receives all videos in HD additionally.